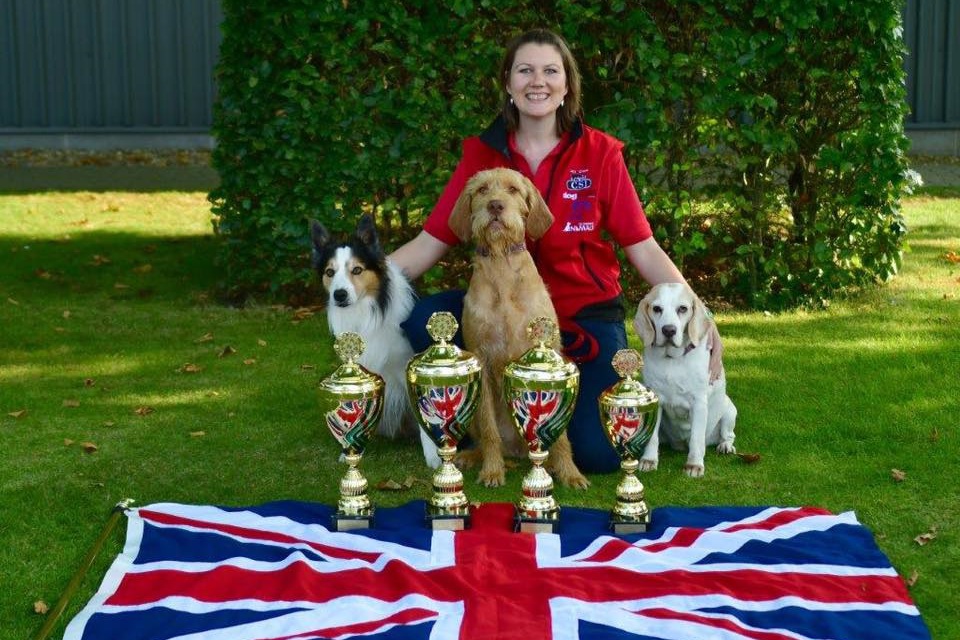 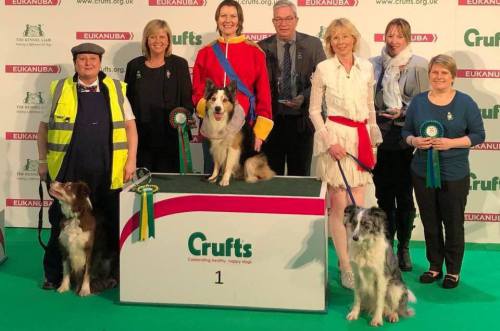 Lucy Creek and her dog, Skiffle, are British Freestyle, HTM and International Freestyle Winners at Crufts 2019!! This is the duo's 5th consecutive British Freestyle Win, their 3rd British HTM Win and their 2nd International Freestyle Win. It is only the second time any team has ever won all three titles in one year at Crufts, and also makes Skiffle the most successful ever British Freestyle/HTM dog! The pair were also 2017 Open European Championship Freestyle Runners-Up and HTM 3rd place and 2014 Open European Championship HTM 4th Place. Lucy also is the only person to compete with a scent hound (Teasel, her Beagle) at Crufts Freestyle, a feat they managed 5 years in a row! 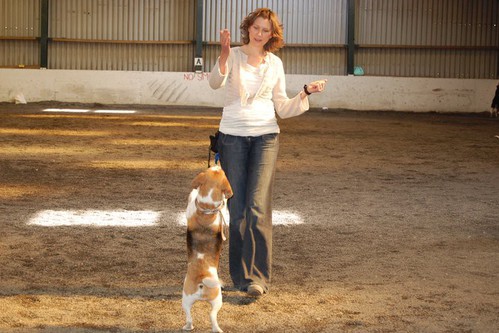 From begining with a difficult pet dog, through obedience, agility and HTM/Freestyle training, Lucy has had nearly 16 years experience working various breeds. She is also a fully qualified Kennel Club Good Citizens examiner for Bronze, Silver and Gold levels and a fully qualified Heelwork-to-Music & Freestyle Judge for all levels including Advanced. She has taught and trained all over the UK and Europe, and only uses kind, positive training methods